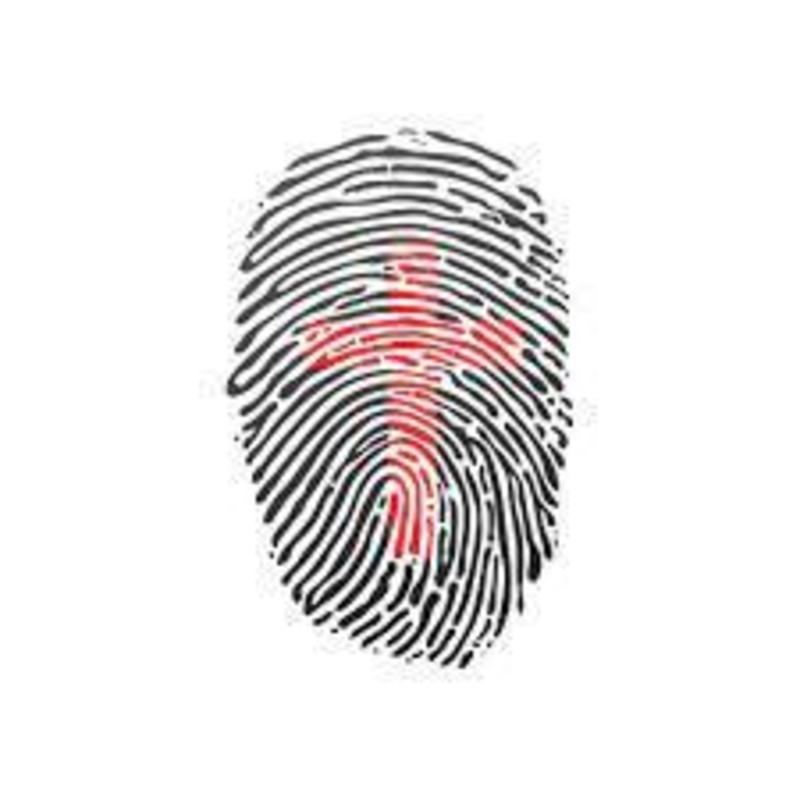 John 6:1-14 (New Living Translation) 1. Jesus crossed over to the far side of the Sea of Galilee, also known as the Sea of Tiberias. 2 A huge crowd kept following him wherever he went, because they saw his miraculous signs as he healed the sick. 3 Then Jesus climbed a hill and sat down with his disciples around him. 4 (It was nearly time for the Jewish Passover celebration.) 5 Jesus soon saw a huge crowd of people coming to look for him. Turning to Philip, he asked, “Where can we buy bread to feed all these people?” 6 He was testing Philip, for he already knew what he was going to do.7 Philip replied, “Even if we worked for months, we wouldn’t have enough money[a] to feed them!” 8 Then Andrew, Simon Peter’s brother, spoke up. 9 “There’s a young boy here with five barley loaves and two fish. But what good is that with this huge crowd?” 10 “Tell everyone to sit down,” Jesus said. So they all sat down on the grassy slopes. (The men alone numbered about 5,000.) 11 Then Jesus took the loaves, gave thanks to God, and distributed them to the people. Afterward he did the same with the fish. And they all ate as much as they wanted. 12 After everyone was full, Jesus told his disciples, “Now gather the leftovers, so that nothing is wasted.” 13 So they picked up the pieces and filled twelve baskets with scraps left by the people who had eaten from the five barley loaves. 14 When the people saw him do this miraculous sign, they exclaimed, “Surely, he is the Prophet we have been expecting!

Now That Is WOKENESS!

Planet of the Blind

I Am The Bread of Life